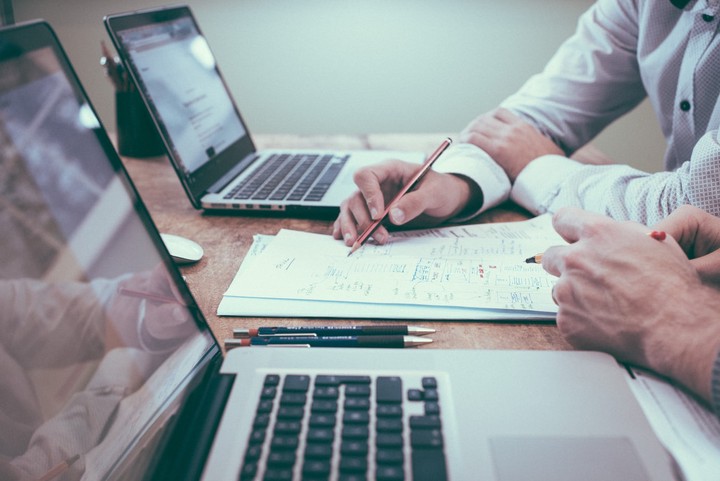 Technological progress has enabled researchers to use new unobtrusive measures of relationships between actors in social network analysis. However, research on how these unobtrusive measures of peer connections relate to traditional sociometric nominations in adolescents is scarce. Therefore, the current study compared traditional peer nominated networks with more unobtrusive measures of peer connections. Communication networks that consist of instant messages in an online social platform and proximity networks based on smartphones’ Bluetooth signals that measure peer proximity. The three social network types were compared in their coverage, stability, overlap, and the extent to which the networks exhibit the often observed sex segregation in adolescent social networks. Two samples were derived from the MyMovez project - a longitudinal sample of 444 adolescents who participated in the first three waves of the first year of the project (Y1; 51% male; Mean age = 11.29, SDage = 1.26) and a cross-sectional sample of 774 adolescents that participated in fifth wave in the third year (Y3; 48% male; Mean age = 10.76, SD age = 1.23). In the project, all participants received a research smartphone and a wrist-worn accelerometer. On the research smartphone, participants received daily questionnaires such as peer nomination questions (i.e., nominated network). In addition, the smartphone automatically scanned for other smartphones via Bluetooth signal every 15 minutes of the day (i.e., proximity network). In the Y3 sample, the research smartphone also had a social platform in which participants could send messages to each other (i.e., communication network). The results show that nominated networks provided data for the most participants compared to the other two networks, but in these networks, participants had the lowest number of connections with peers. Nominated networks showed to be more stable over time compared to proximity or communication networks. That is, more connections remained the same in nominated networks than in proximity networks over the three waves of Y1. The overlap between the three networks was rather small, indicating that the networks measured different types of connections. Nominated and communication networks were segregated by sex, whereas this was less the case in proximity networks. The communication and proximity networks seem to be promising unobtrusive measures of peer connections and are less of a burden to the participant compared to a nominated network. However, given the structural differences between the networks and the number of connections per wave, the communication and proximity networks should not be used as direct substitutes for sociometric nominations, and researchers should bear in mind what type of connections they wish to assess.