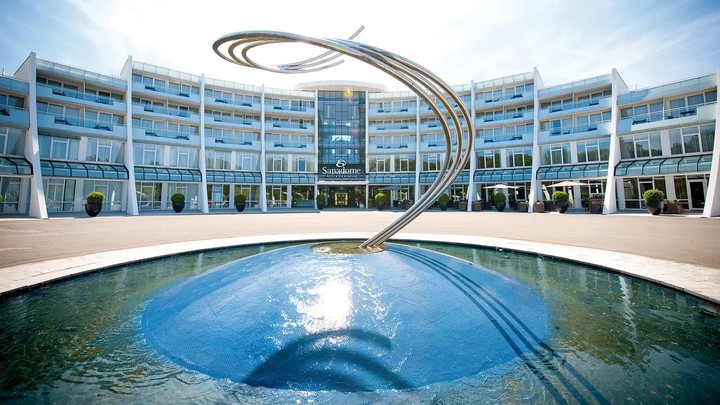 Overweight and obesity are among the most common public health problems in Western Society. Energy intake and expenditure have been identified as major contributors to the obesity epidemic (i.e., Big Two; Salvy, de la Haye, Bowker & Herman, 2012). Many campaigns focusing on the prevention and reduction of child obesity have been developed and implemented. Unfortunately, little effects were observed (Stice, Shaw, & Marti, 2006). A possible explanation for this is that prevention programs generally neglect the social context of the targeted individuals. However, individuals are surrounded by social influences that are co-determining the targeted behaviours (Cunningham et al., 2012; Patrick & Nicklas, 2005). Based on the diffusion of innovation theory (Valente2007; 2008; 2010), health campaigns can be improved by including the social context by targeting influence agents (i.e., social agents with a significant network position). Therefore, the aims of our projects are to design and implement a social network health campaign to promote physical activity among youth. For this study, we will make use of the Wearable Lab which consists of a smartphone and a fitness tracker. The aims of our projects are to investigate the most effective way to promote a healthy lifestyle, which influence agents we need to target and what kind influence mechanisms do they use. Based on these results, a combined intervention will be conducted among approximately 2500 youngsters (9-15 y/o) in the Netherlands. 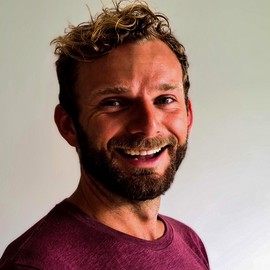 My research interests include social networks, health and well-being.